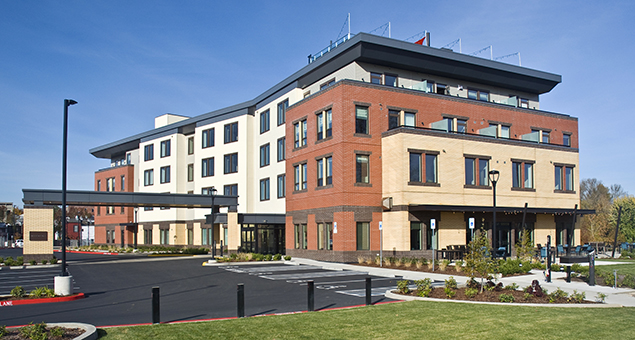 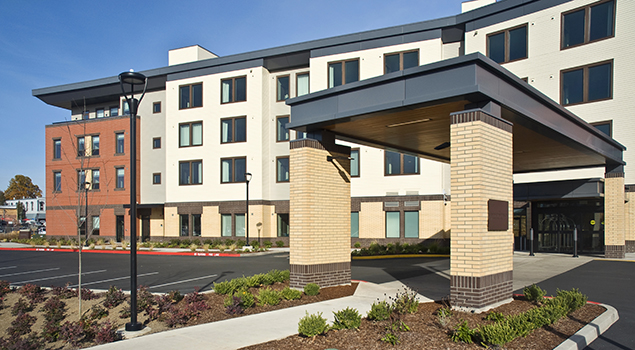 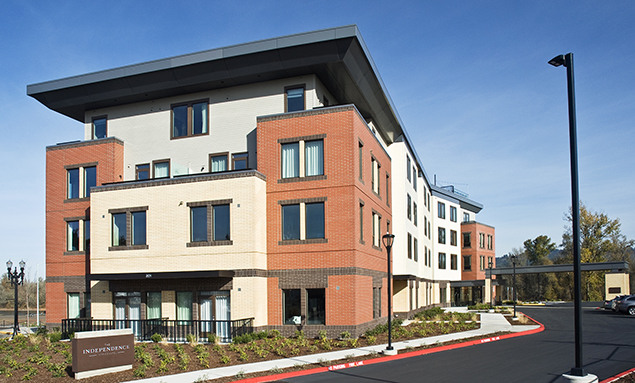 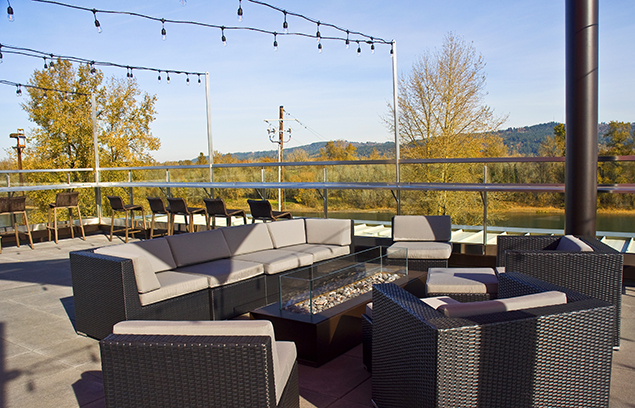 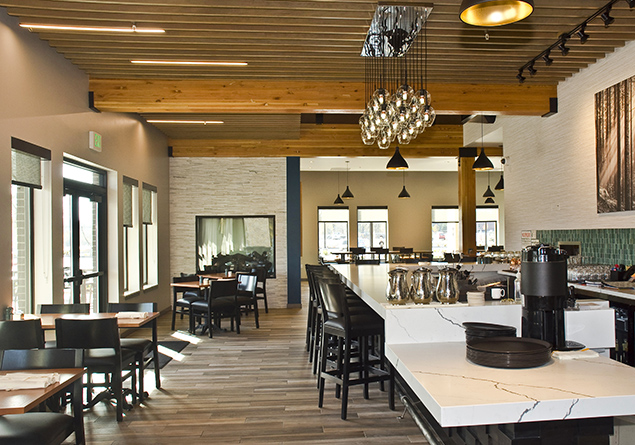 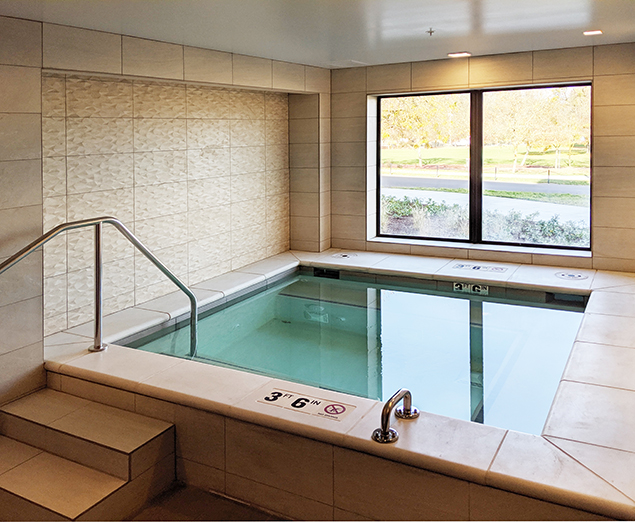 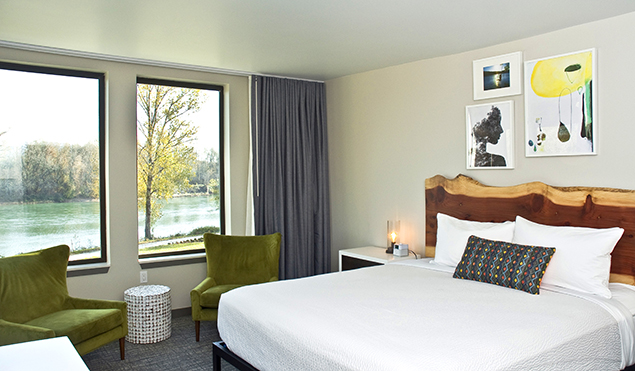 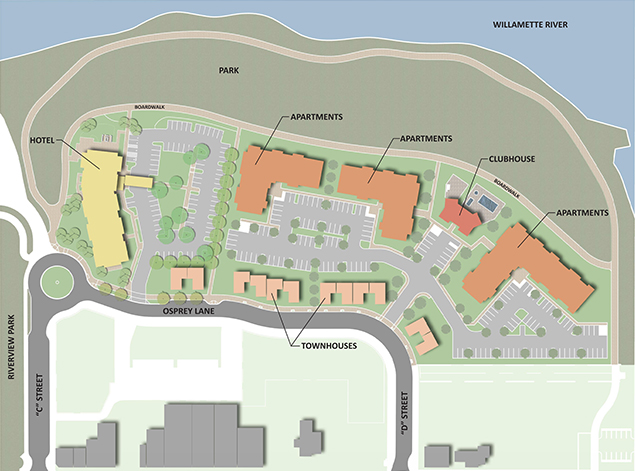 Independence Landing’s first phase consists of a 78-guestroom boutique hotel featuring a spa and restaurant with bar, all with extensive views of the Willamette River. The site is located a block from Independence’s historic Main Street. The hotel opened for guests in late August 2019. 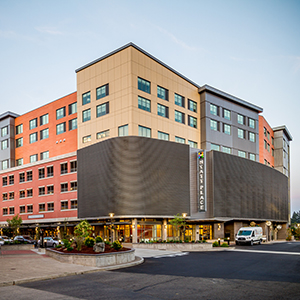 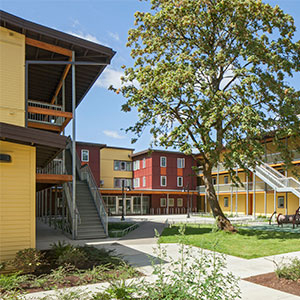 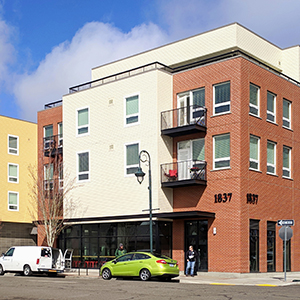 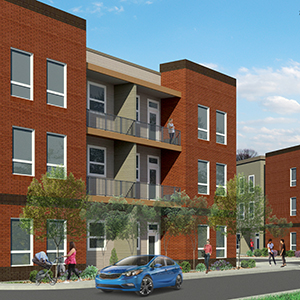 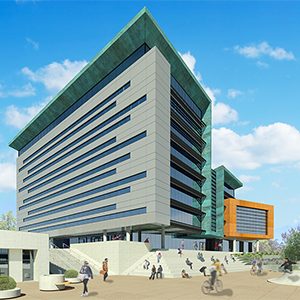 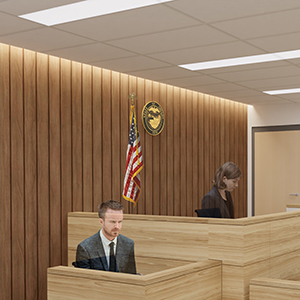 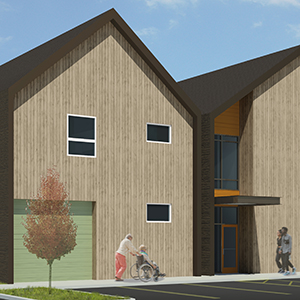 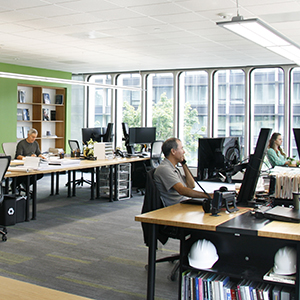 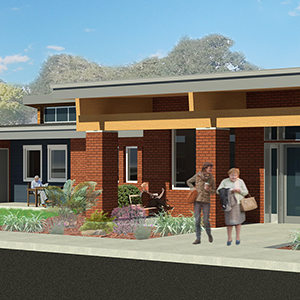 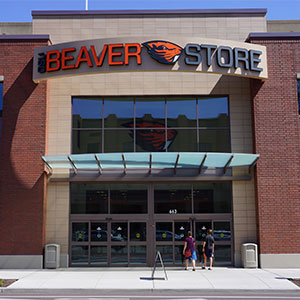 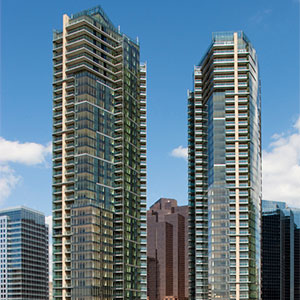